What's On At The Library

Stay informed on our latest news!

Get ready to celebrate Farley Mowat's 100 birthday with a week long list of activities in Port Hope. Readings a writing contest and a lot more. 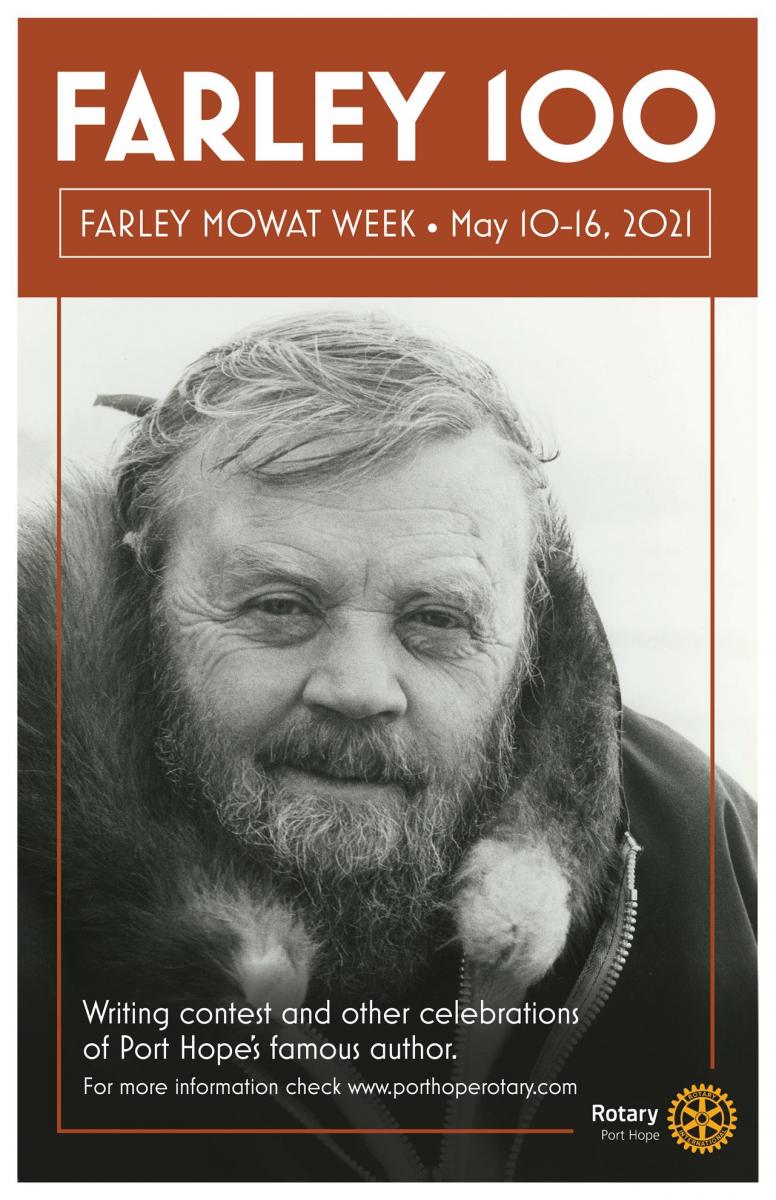 The Rotary Club of Port Hope plans to celebrate author Farley Mowat during the week of May 10 – 16.  It would have been Farley’s 100th birthday on May 12. Farley passed away on May 6, 2014. The Municipality of Port Hope is supporting the initiative. A writing contest will be held to honour Farley.  It is open to residents of Port Hope and also to those living in Arviat, Nunavut, on the west side of Hudson’s Bay. Farley travelled there and worked with Inuit people in Arviat on a movie project.  Lou Pamenter from Furby Books will collect the writing contest entries based on the topic of Canada’s North. There are three divisions – students in K – 8, students in 9 – 12 and adults.  There will be $100 prizes for the winning entry in each division in each community. The deadline for entries is May 1. Posters about the writing contest will be delivered to local schools, the Port Hope Public Library and on display in store windows. Stay tuned for more exciting plans for Farley 100 Week, May 10 - 16.   Farley Mowat was a Canadian icon and a proud resident of Port Hope.  Please join us during the week of May 10 – 16 to honour his legacy. For more information contact bcurrelly@gmail.com or visit www.porthoperotary.com. 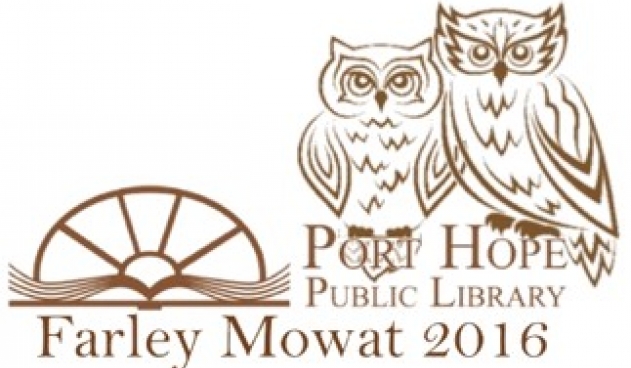 A decade ago a permanent monument dedicated to Port Hope resident and author Farley Mowat was built on private land. Commonly known as the ‘boat roofed house’ this structure is considered to be the largest monument in the world dedicated to this renowned author. It was dismantled and reassembled at its new location in Eastside Ganaraska Park on Thanksgiving weekend 2016.

“We want local children to become familiar with Farley’s works and give them a point of reference about the Thanksgiving weekend celebration and the importance of the monument” explains Margaret Scott Chief Librarian and CEO of Port Hope Public Library.

Adds Lou Pamenter, owner of Furby House Books, “Our bookstore is more than happy to contribute to this project. Farley and the bookstore had a wonderful relationship. Furby House Books was his bookseller for years and we feel this is a great way to keep his legacy alive with a new generation of readers”.

Everyone is invited to ‘Farley’s Lookout’ at the Mary J. Benson Branch where a bronze bust of Farley looks out over the Ganaraska River to the Boat Roofed House. The Library continues to expand our collection of Farley's works including translations, videos, and audio interviews.

More information on the relocation of the world's largest monument to Farley Mowat known as the Boat Roofed House can be found at followingfarley.com 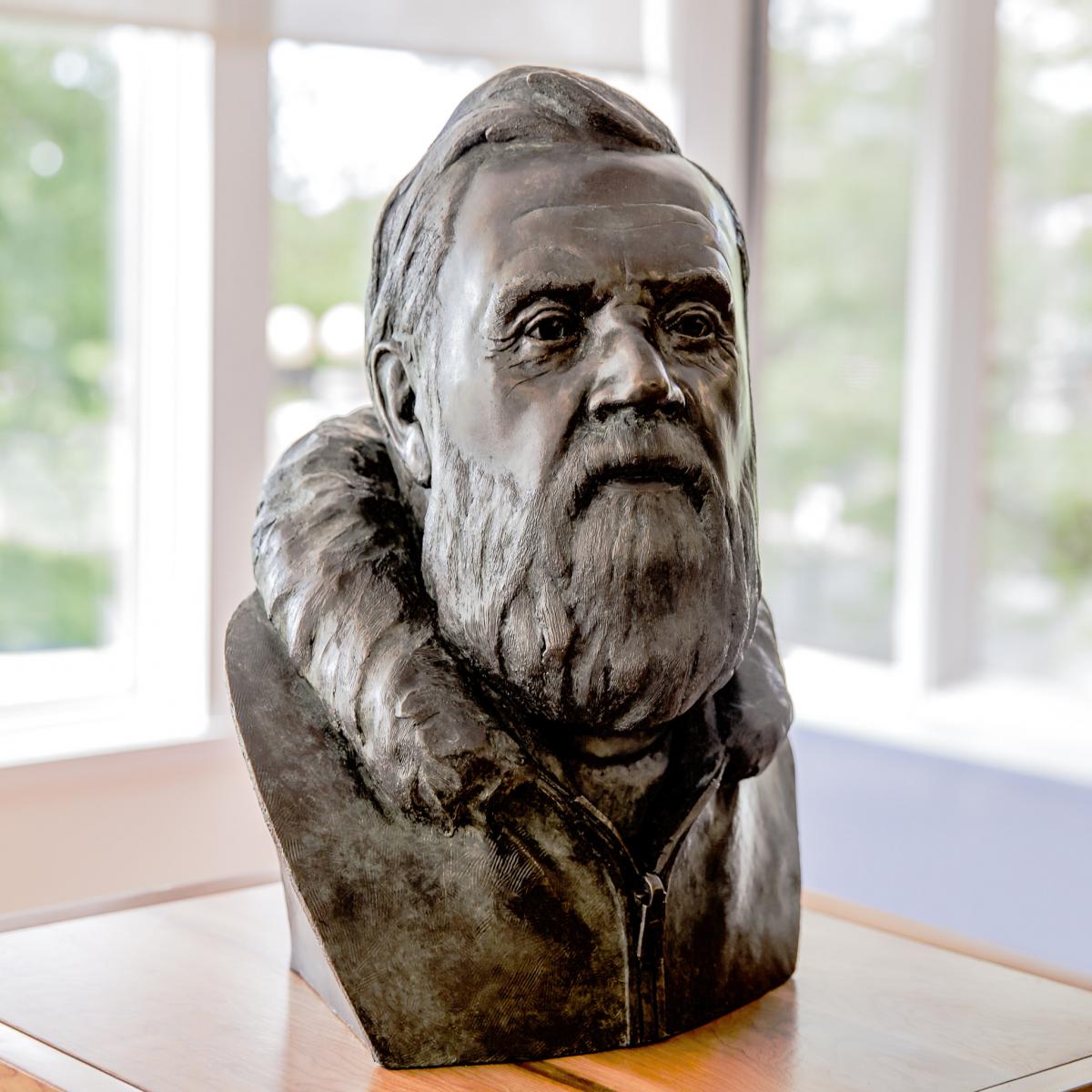